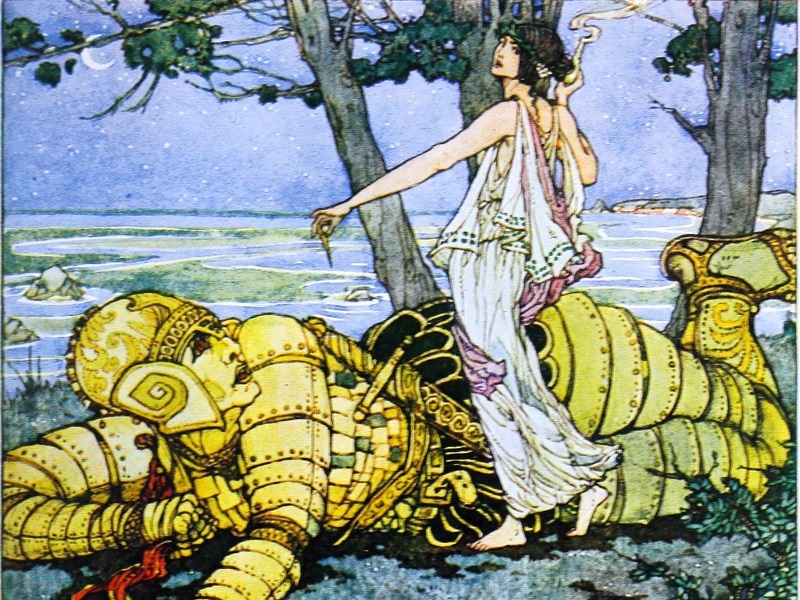 “Literary workshop.” That’s what we decided to call our activity series with kids at the Immunology Department of the Russian Children’s Clinical Hospital. Sunflower, a charity devoted to helping children with immune disorders, had the idea of putting together a newspaper with the help of our young patients and volunteers: a journalism club, a literature club, and meetings with writers and other unusual people right in their unit.

Some kids are there for months, others stay for no more than a week. They’re so very different in every sense— infants and teenagers, children from large families or from orphanages, and from all over the country. I’d never been around such a diverse group of children. My Moscow students are more of an “even” group, but here you’ll find someone telling you about the three streets in their Kamchatka hometown. Oh, just like Bullerby From Astrid Lindgren's book series The Six Bullerby Children. ! —What’s that? —Oh, it’s such a fun little village with just three houses. I’ll tell you all about it….

When I started meeting with the kids, they were scared of the very word “literature.” Are you going to check our homework? Oblomov Classic novel by Russian writer Ivan Turgenev.  again? I’m tired of him! —No, no Oblomov. —War and Peace then? Please, no. The kids protested. Will we have to write? I don’t know how!

On an average day, I’ll have kids of all ages and various levels of knowledge. Now, after half a year, there are those who come back and recognize me. Oh, I know you! You came and told us about Odysseus!

That was probably one of the most unexpected sessions….

We were supposed to talk about mythology. When I came into the unit that day, it turned out that the girls and older kids who had been there the previous week had checked out and gone home. Instead, there were several little ones and five boys ages seven to twelve. These five were in the game room, glued to a tablet. They were taking turns racing a car of a cliff.

“Hi, everyone,” I said. “Put away the tablet, we have an activity today.”

“Literature. We’ll talk about ancient gods and heroes. Do you know what a myth is?”

They did know. They were acquainted with Thor and Loki, but not the Norse gods. No, these boys knew the heroes of the Marvel films. They were surprised to learn that Loki had red hair. We had to check online, search for pictures and text and read. They listened closely and looked through the pictures.

We spoke about the origin of myths, ancient beliefs. Inwardly, I breathed a sigh of relief. I got out a beautiful edition of Ancient Greek myths that I’d brought with me. The book had all the classic illustrations for the various scenes.

I opened it, showed them all, and the kids dissolved in a fit of giggles. I was nonplussed: what was up? Turns out these ancient gods were completely naked. Zeus, you say? Look at him, it’s all hanging out! They were cracking up, practically doubled over.

I flipped through the book, looking for someone dressed a bit more modestly. Thank you, Pallas Athena. I told the kids all about her, with the book open to a spread with depictions of the goddess. We then talked about Odysseus, her favorite mortal. The children listen with rapt attention. The picture of the Cyclops sparked delight, reminding them of computer game monsters, and one boy immediately started copying the pictures into his notebook.

“Can you leave us the book?”

“No, I can’t, it’s very important to me, but you have a collection of Greek myths in your library right here.”

Of course, they didn’t check the book out of the library—that would have been too perfect. But it was only our first encounter.

Olga Lishina
Translated from the Russian by Alisa Cherkasova