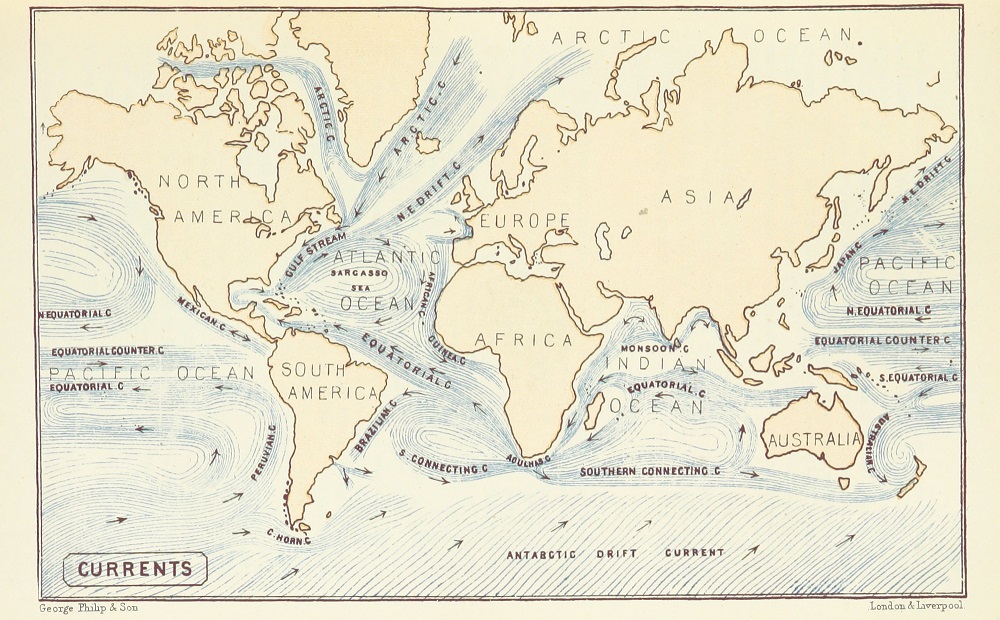 Sometimes I feel like I’m not just a “reading mom”, but a 24/7 reading mom. When you have two sons and a daughter growing up in the house, reading becomes almost endless, with short breaks for lunch, walks, playtime, music lessons, and homework. Even in the morning, right after they wake up, the children pull a book from the shelf first, and only later brush their teeth. Let me introduce you to the kids: Anya is eight, Makar is five and a half and Mitya is two years old.

“We have quite an extensive library”: for some time this was one of Makar’s favorite phrases. Books and children go on adventures all the time in our household.

Our grandpa returned from a business trip to Germany. When the joyous bustle of the gift opening settled, Anya asked: “Is Germany far away from Moscow?” We took a world atlas and opened the political map. Here’s Germany, and here’s the capital, Berlin. Anya wasn’t really sure what to do with the new knowledge. Well, it’s Germany, so what? It’s a country. Grandpa went there… I had a sudden inspiration. “You know, Anya, Germany is the country of the Bremen Town Musicians!” My daughter’s eyes lit up, now she was interested–she’d just read about the Bremen musicians. “Who else lives there?”“Hansel and Gretel, the Frog Prince, Frieder and his grandmother…”“And Little Red Riding Hood, too?“No, Little Red Riding Hood lives in France, just like Cinderella. It’s right here”.

Studying the map becomes more and more interesting. The game continues and soon we find out that Denmark is the country of Thumbelina and the Steadfast Tin Soldier, that Sweden is the country of Mamma Mu, Karlsson-on-the-Roof, Emil, and Pippi, that Finland is the birthplace of Moomins, that Mary Poppins and Paddington live in England, and that the “eight children and a truck” live in Norway. Previously faceless, the multicolored spots on the map of Europe suddenly fill with meaning for my daughter. Her favorite book characters live there! And that’s how it’s been ever since: when we read a new book we always talk about the country where the characters live. Very soon the children memorized all the European countries. And also the capitals, while they were at it. Then we had to buy a globe and put it on the dinner table, because that way you can look for interesting countries even at mealtime. Makar, who was a very fussy eater when he was little, inhaled his portion to these “geographic conversations.” Mitya, of course, couldn’t yet participate in the research. He just enjoyed turning the colorful ball on its stand.

After a while I noticed that when Anya was yet again re-reading Mary Poppins, she purposefully paid attention to the various purely British everyday details, like double-decker buses or the afternoon tea. She also tried to figure out what the difference was between shilling and pence, and why Mary Poppins had to be called “miss”. “Mom, are you a Miss, too?”, she once asked me. “No, honey, I’m a “Missis”, because I have all of you and your dad. “So that means Mary Poppins wasn’t married!”