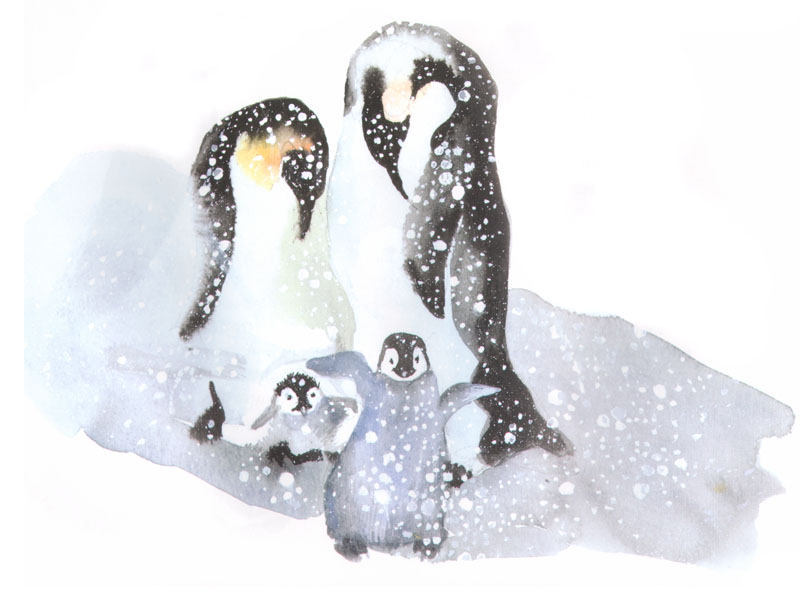 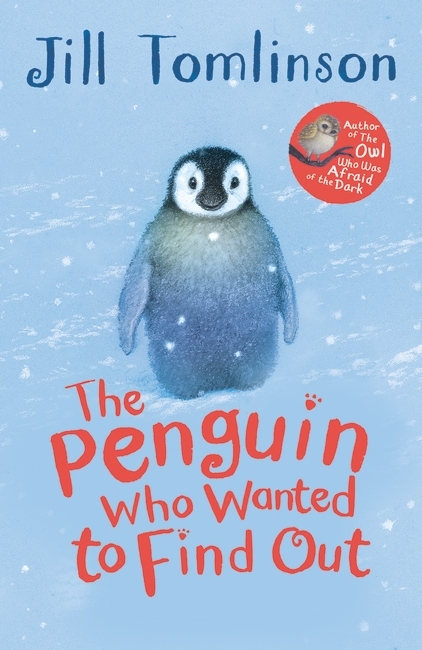 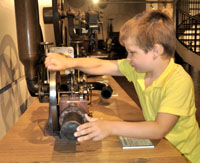 This book is very easy to read. The pictures are good: they show actions and even sounds. My favorite picture shows a screaming penguin chick. When I look at the picture, I feel like I hear his scream.

His father (a penguin named Claudius), his auntie Anna, and a girl named Zoya told him about all these things. These penguins answered the questions of the very curious penguin chick Otto. And after some time, Otto grew up and became very smart. He got a job looking after little ones and taking care of them. He was supposed to gather them together when the wind was strong (that’s how penguins warm themselves, by huddling together) and teach them how to behave.

I remembered how Otto befriended a seal pup. Otto saw this seal pup before when he was very little and he was very surprised how big and fat the seal pup grew. The seal pup explained that this was because of the milk (seals are mammals, their moms feed babies with milk), which is very fatty. Seals need fat to keep warm. Otto also found out that seals bite the ice if it keeps them from getting out of the water.

This is a very good book. I think everyone should read it, because it’s a fun way to learn about Antarctica and the Emperor penguins.