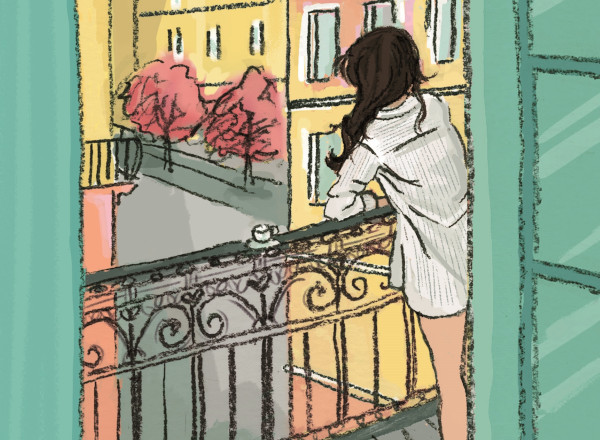 The authors of classic works of literature probably never imagined that decades and centuries later, their books would be read by teens rather than adults. I think even Alexander Pushkin would be a bit surprised, to put it mildly, to hear that, two hundred years later, the primary audience of his Eugene Onegin is schoolchildren, and not young women. Still, it’s too early to write off our Russian classics—they haven’t sunk into the depths of school programs for eternity. We can still turn things around. 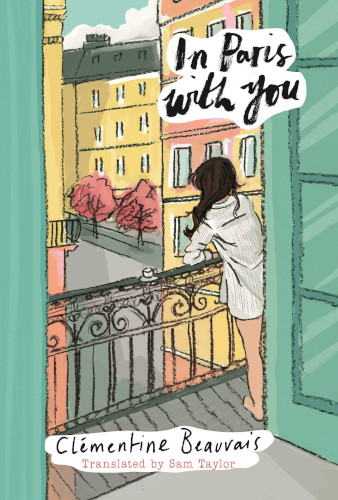 In Paris with You [most recent English edition: Faber Faber, 2019. ISBN 9780571339723. Translated by Sam Taylor] by French writer Clementine Beauvais is a modern sequel to Eugene Onegin in verse. The story takes place in the 21st century, namely in Paris in 2016. Our protagonists run into each other in the subway 10 years later, and the encounter changes their lives, forcing them to remember the summer of 2006, when Eugene and his friend visited the two sisters at their dacha. They remember the love that once sparked between them (or did they imagine that spark?). When they first met, Eugene was 17 and Tatiana, 14 (Pushkin never directly states the character’s ages, and there are still debates as to what exactly they might be). In this new version of Eugene Onegin, the protagonists exchange messages on Facebook. Tatiana is working toward a PhD in art, while Eugene is a sales consultant.

The story is open-ended. Who knows if things will turn out differently this time…. Does love always have to be tragic?

When I originally read Eugene Onegin, I was wholeheartedly on the side of Tatiana. Eugene is constantly bored—how can he promise anyone eternal love? Tatiana had fallen in love with the idea of Onegin she’d dreamed up for herself, not the man himself, whom she barely knew. But after reading Beauvais’s book, my position shifted. The French Eugene and Tatiana spent a lot of time together that summer ten years ago. They’d discussed books and movies. They had truly enjoyed spending time together and found each other’s company interesting. Over the years, Eugene grew up and changed—he came to understand his mistakes. Why not give him a second chance? This modern version of the novel helped me better understand Pushkin’s characters and see them from a new angle.

In this modern retelling, as in the original Eugene Onegin, the narrator plays an important role. You could say that Clementine Beauvais goes further than Pushkin—she engages with her heroes, gives them advice, comments on their actions, sometimes interferes with the narration, telling her protagonists what awaits them at the next turn. In Paris with You is the first modern work I’ve read in verse. As in Pushkin’s original, Tatiana writes to Eugene, but this time her letter is sent via email.

I’d like to respond to those who are busy typing up their angry comments: How? They’ve come for what’s most sacred? Our sun, the crowning achievement of Russian verse?! Yep, this author has done it, but I personally don’t see the harm. I think Beauvais’s novel might attract new readers and, quite likely, will have people rereading Pushkin’s novel. In any case, you could never dim Pushkin’s sun, but a brief eclipse won’t hurt in the least.