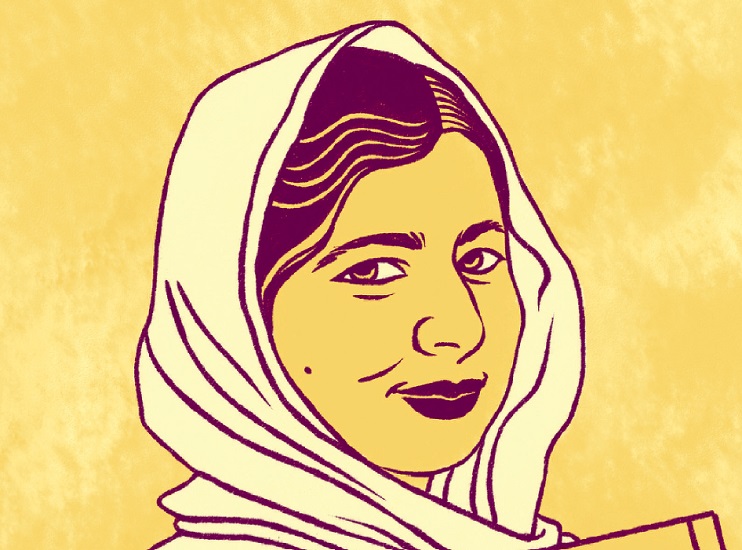 Over the holidays a friend gave me a new book to read—Good Night Stories for Rebel Girls by Elena Favilli and Francesca Cavallo [most recent English edition: Particular Books, 2017. ISBN 9780120420476]. What else would a teenager read, right? It’s a collection of stories throughout history about girls and women who came up with ways to change the world for the better. 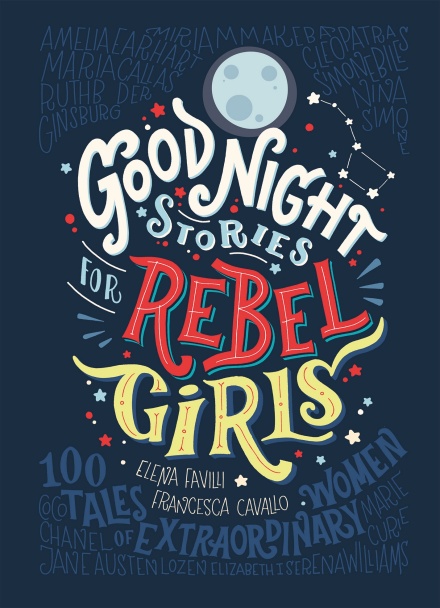 There are stories about Maria Montessori, Astrid Lindgren, Margaret Thatcher, Frida Kahlo, Florence Nightingale, and many other incredible women. This book reminded me of Girls Think of Everything by Catherine Thimmesh, which featured female inventors. The subject of feminism is a popular one for adults, so it’s no wonder it’s gradually making its way into children’s literature as well. The stories in the book are short, as though written for little kids. They’re more of a business card for each historical figure, rather than a detailed biography. It gives you the chance to learn a bit about each heroine and hopefully inspire you to dig further and learn more on your own. That’s exactly what I did.

On one of the pages, I discovered the story of a Pakistani girl called Malala Yousafzai. She’s about the same age as I am. She’s also the youngest winner of the Nobel Peace Prize, which she won when she was 16. Along with her father, who was principal of a private school, Malala stood up to the Taliban, the religious fanatics terrorizing her country. The Taliban believed that women exist only to give birth to men. According to their logic, women don’t need to attend school, play board games, or go out at all, except to get groceries, and even then they should cover their faces.

Every day in the Swat River valley, where Malala’s family lived, there would be public violence inflicted on the community—computer stores burned down, people killed. At night, the Taliban would put the bodies of their victims out on the road so that people heading to work in the morning could see where they might end up if they didn’t follow the “rules.”

But Malala wasn’t so easily scared. She wrote that “if God wanted us to be [the same], He wouldn’t have made us all different.” It’s so important to be yourself and find your calling in life. Malala’s father believed that girls should get the same education that boys do and founded a girls’ school. Malala loved learning, later saying in a speech that, “one child, one teacher, one book and one pen can change the world.”

Online, I found the complete text of I am Malala [one of the recent English editions: Orion Publishing Group Ltd, 2016. ISBN 9781474602112], which the young woman wrote about her life. It first came out in 2012, but is already gone from our book stores here in Russia. What most amazed me is the story of what happened to Malala on the school bus one day. Terrorists stormed the bus and shot directly at Malala’s face. Luckily, she survived the attack, was treated in England, and was later able to speak at the UN and write her book. 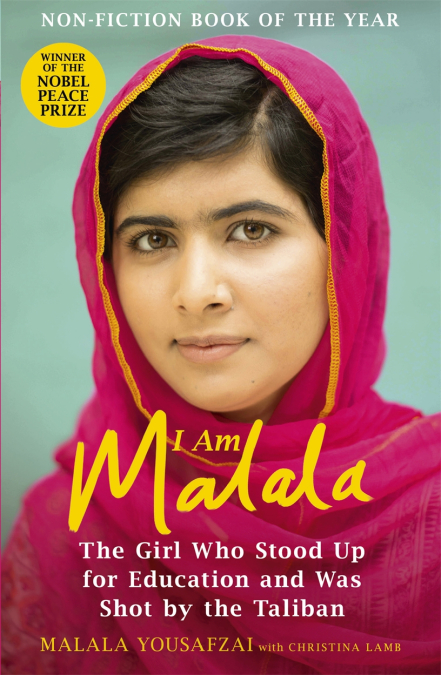 Like many kids my age, I often feel like school is torture and a kind of punishment, but in Malala’s story I saw that girls strive to learn even under fear of death. People often don’t value what they have or even laugh at their opportunities. But these teenagers understood that a real education is the way to real freedom.

To be fair, the school Malala attended was not the typical school with lessons and homework. There were lots of creative activities and love for children. I think it was the love and freedom that gave Malala the strength to fight back.

“When the whole world is silent, even one voice becomes powerful,” writes Malala. I think it’s so important to hear that now, when so many people believe that you can’t change anything, that fighting against evil is meaningless, and our actions can’t change anything in this world.